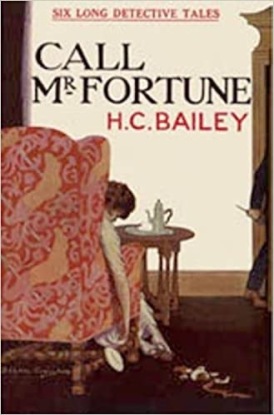 “The Archduke’s Tea” opens with Reggie’s parents going on holiday, leaving Reggie to mind his father’s thriving medical practice. Almost immediately, Reggie is summoned to attend the Archduke Maurice, heir to the throne of Bohemia, who currently lives in the wealthy suburb where Dr. Fortune practices. The Archduke was stuck by a hit-and-run driver while on one of his habitual countryside rambles. While hurrying to his patient, Reggie comes across another hit-and-run victim lying by the side of the road–very dead. And this victim bears a striking bodily resemblance to the Archduke.

Suspicious. Also suspicious: Maurice’s brother Leopold–next in line for the throne–is visiting his brother. And it seems the Archduchess, who hates life in the royal Court, is a speed-demon who loves to race up and down the roads in her own “ferocious vehicle”…

Who struck the Archduke? Can Reggie catch the attacker before they strike again?