To wrap up the Mexican Monstresses mini-series: a rather unusual version of the famous legend.

Once upon a time, there was a woman with three children: one was two, one was four, and the eldest was six. The woman’s husband had died, and she was lonely, so she took a lover.

But her lover got tired of her, and one day he left. The woman became angry and depressed. She blamed her children for her lover’s abandonment, and she stopped taking care of them. She wouldn’t kiss them, or hug them — or feed them, or bathe them. Her little children, frightened and confused at their mother’s anger and neglect, cried all the time. This made her angrier, and she would whip them and scold them, and scream at them:

“It’s all your fault that my life is so unhappy! Why did I ever have you?”

One day, enraged and out of her head, she picked up a butcher knife and hacked her poor children to death. She cut them up into little little pieces, and threw them into the river. The swift current swept the remains of her babies out to sea.

As she threw the last piece into the water, she suddenly realized what she had done. 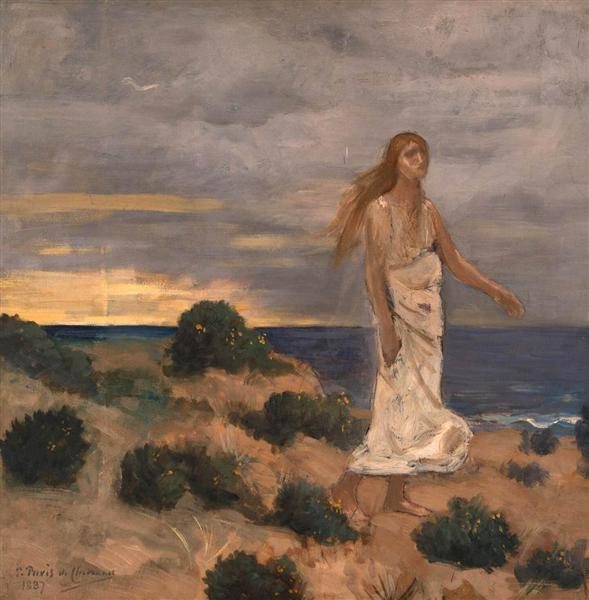 She cried as she ran along the river’s edge, pulling her hair, tearing her clothes, weeping and wailing — but it was too late. Grieving, the woman dragged herself back home, calling her children’s names. The house met her with only emptiness and silence. Overcome, and not knowing how else to relieve the pain in her heart, the woman picked up the fatal knife and plunged it into her heart. Straight away, her spirit came out of her body and went to face God’s judgement.

END_OF_DOCUMENT_TOKEN_TO_BE_REPLACED

To conclude my series on Mexican Monstresses, who better than La Llorona, possibly the most famous Mexican legend of all? In this installment, I’ll talk about the possible origins (and some variations of the story) of this legendary fearsome female. 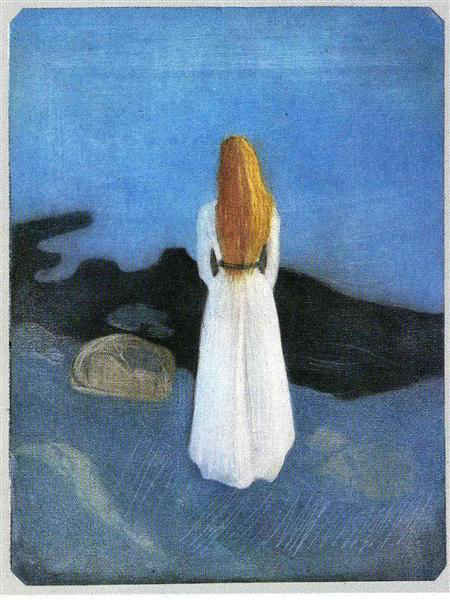 A lone woman with long black hair, dressed in white, who walks along the water’s edge (or in more modern versions, along a highway). She weeps and wails as she walks, crying out for her children, whom she murdered. Some say that to hear her cry means death. Some say that she will steal your children, to make up for her own. Others say that she is a siren, who lures men to their deaths.

Siren, sorrowful mother, child-snatcher, harbinger of doom: you can see aspects of the La Llorona legend in several of the fearsome females that I’ve featured in this series.